Posted on August 28, 2019 Categories: News, Sustainability News Comments are off for this post

More than 36 tonnes of organic vegetables are grown every year on New York City’s rooftops. And the farms that produce them aren’t just feeding residents, they’re helping to stop sewage polluting the city’s rivers and cooling the city.

Covering a total of 2.3 hectares (5.6 acres), the farms sit on top of three historic industrial buildings and they are managed by Brooklyn Grange, a company founded in 2010. Their soil is just 25 cm (10 inches) deep, but it absorbs millions of litres of rainfall each year,  water that would otherwise flush straight into the city’s drains.

New York has long had a problem with what is known as Combined Sewer Overflow, where rainwater inundates water treatment plants causing the sewers to overflow directly into the Hudson and East River. 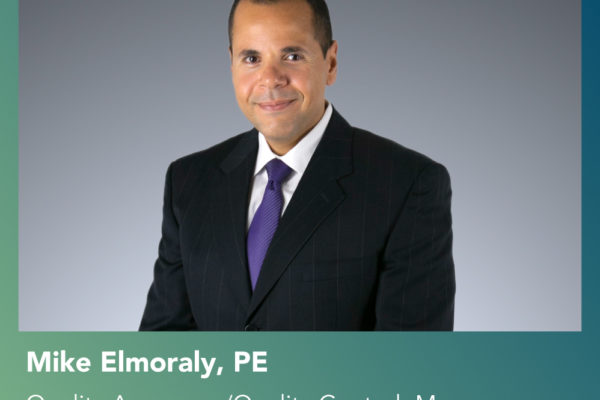 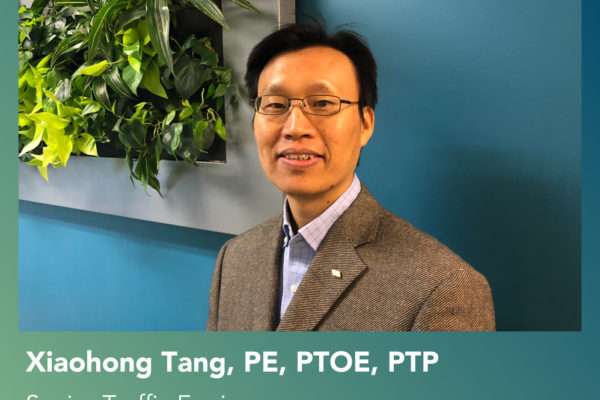 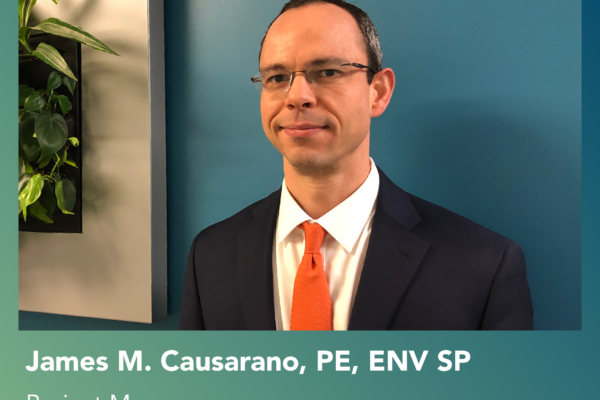