New York City Named Number One In The World For Technology, Innovation And Entrepreneurship

Posted on December 11, 2015 Categories: Industry News, News Comments are off for this post 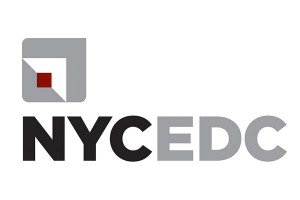 New York City has been named the top city in the world for technology, innovation and entrepreneurship, according to a study from Accenture, Nesta and Future Cities Catapult.  The report, City Initiatives for Technology, Innovation and Entrepreneurship (CITIE), cited New York City’s leadership as a key differentiator, having supported the growth of the tech ecosystem to nearly 300,000 jobs in recent years, as well as initiatives such as Digital.NYC and NYC311, as key examples of citizen engagement that have opened opportunities for New Yorkers.  Making innovation and entrepreneurship a priority to attract and aid the development of young, technology start-up companies earned New York City the top spot in a global comparison of 40 cities.

“New York City is showing the world what it looks like when a city embraces innovation,” said Mayor de Blasio. “From our public schools to our job-training to our new workspaces for tech firms and smart digital engagement, we’re making sure our city is the global capital of this new tech economy.” 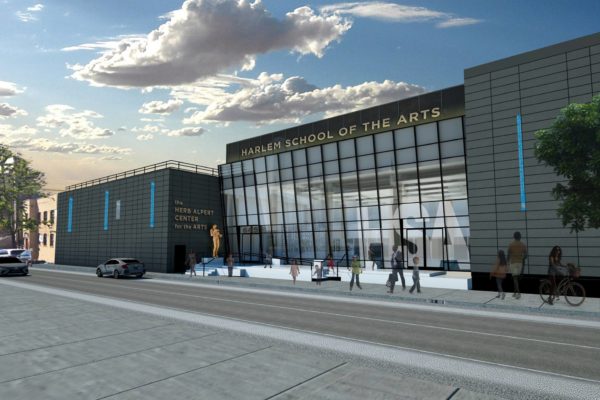