Posted on April 16, 2020 Categories: Gedeon GRC News, News Comments are off for this post

The HSA campus, originally founded in 1964 by internationally-acclaimed soprano, Dorothy Maynor, is one of New York City’s pioneering arts institutions — a welcoming community space and safe and stimulating environment for children and adults, providing programs such as music, dance, theater, art and design, and more.

With the Herb Alpert Foundation’s generous support and their donation of $9.5 Million, this transformational improvement to the renovation of the 37,000 square-foot cultural space entails a major face-lift to the main entrance lobby and façade, with a “storefront” glazing system to allow more light and openness into the facility, making the building more energy efficient.

Gedeon GRC designed the new feature stair between the first and second floors and performed a structural review of the “storefront” design. The main entrance terrace stair and ramp have been reconfigured. Structural framing for a mechanical screen was also provided on the existing roof and the roof slab extended to support the sloping façade.

Our firm is currently providing construction administration/support services for this cultural community center.

Other improvements to the center include architectural and acoustic redesigns for the central gallery space, a new roof and new windows, as well as makeovers for the cafe, lounge, and courtyard garden. 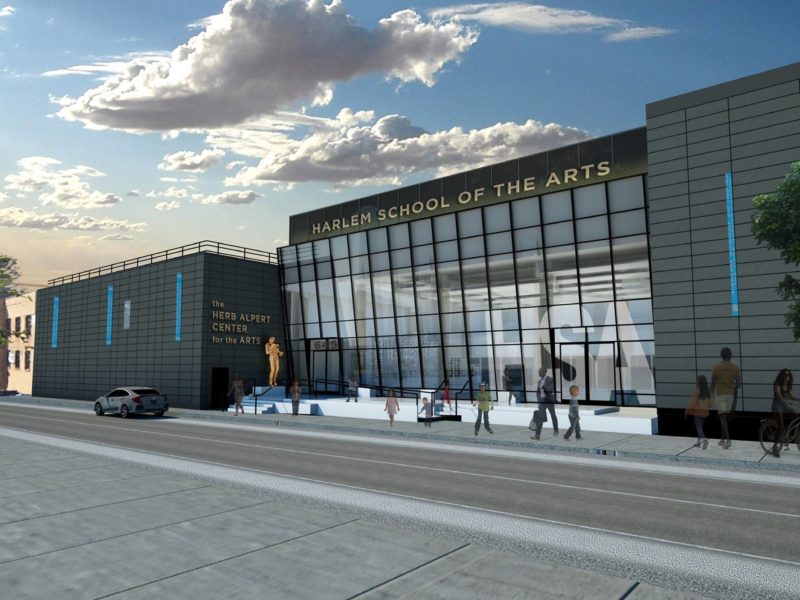 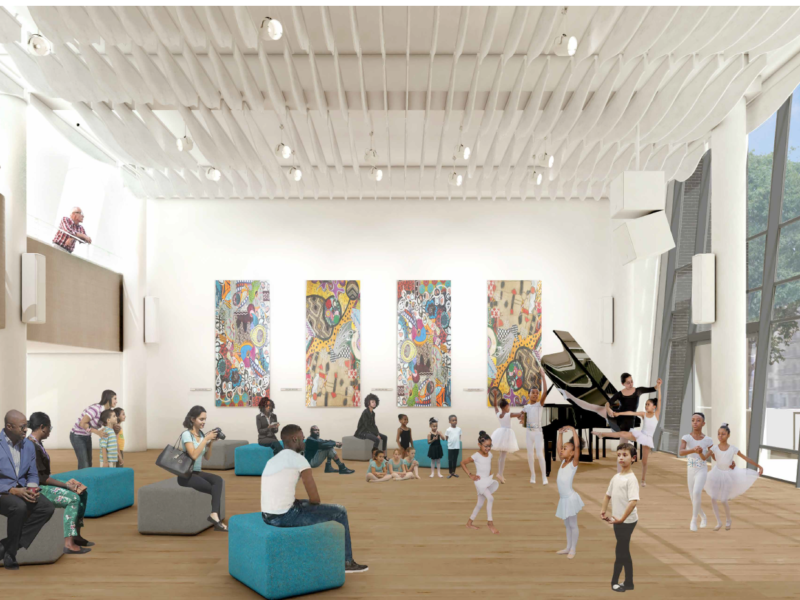 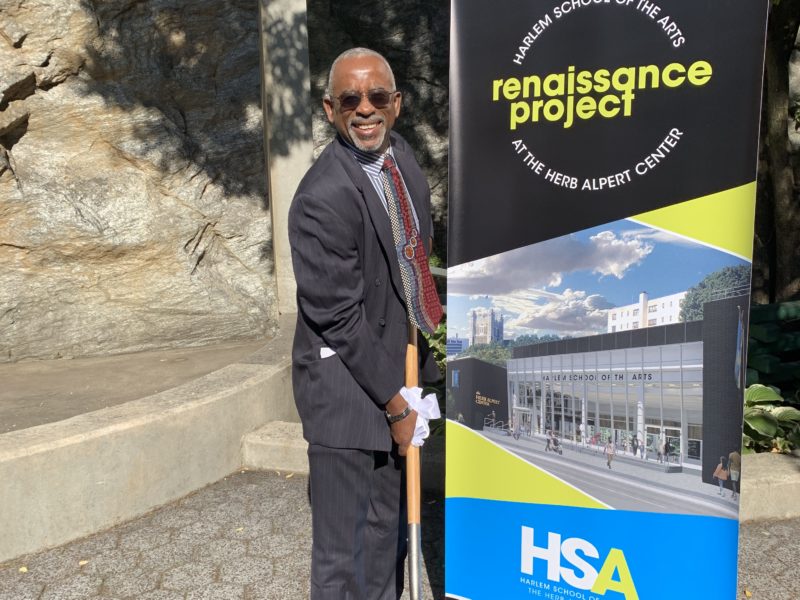 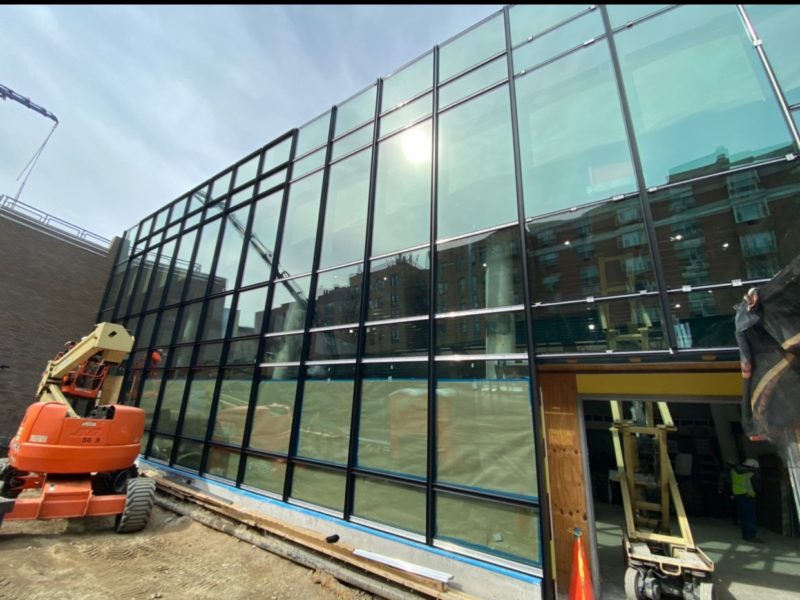