Posted on October 14, 2016 Categories: Industry News, News Comments are off for this post

As Flint, Mich., slowly recovers from its devastating water disaster, awareness grows that contaminants could be poisoning other drinking-water systems across the U.S.

For Anthony Jones, 46, a Gulf War veteran and apprentice craftworker based in Flint, the work that he does—pulling out lead service lines to homes—is personal. After news reports surfaced that drinking water in the Michigan city contained high amounts of lead, he had his children tested. All had elevated levels of the substance in their bloodstreams. He says that knowledge keeps him up at night.

Public health officials say no level of lead exposure in children is safe and that children exposed to lead can experience learning and developmental difficulties years after exposure.

Jones was working at a bottled-water distribution center when he was recruited to participate in an apprenticeship-readiness program to replace lead service lines and work other area construction jobs. After going through the four-week training program, he initially worked on the construction of a new water treatment plant in Genesee County. Now, he is working for one of three construction firms digging out the corroded lead lines scattered throughout the city.

In June, the National Institute of Environmental Health Sciences gave a $139,000 grant to CPWR: The Center for Construction Research and Training to implement an apprenticeship-prevention program, called the Environmental Worker Career Training Program, to prepare workers to perform lead-service-line replacements and other related work. Graduates can feed into full apprenticeship programs with the North American Building Trades Union and work for union signatory contractor firms. Apprenticeship program graduates Anthony Jones and Perry Alexander (from left) stand next to Howard Hipes, local coordinator for the CPWR project, in a neighborhood where the pipes are being replaced. 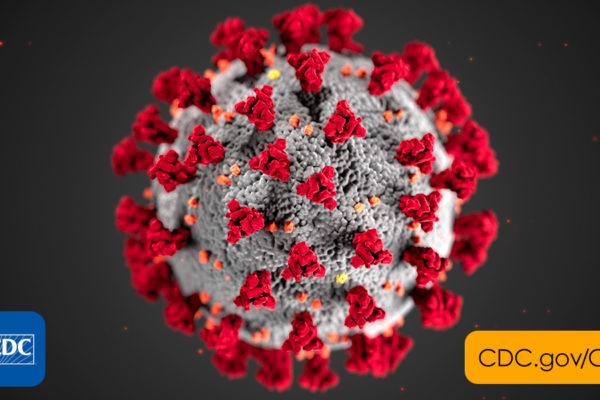 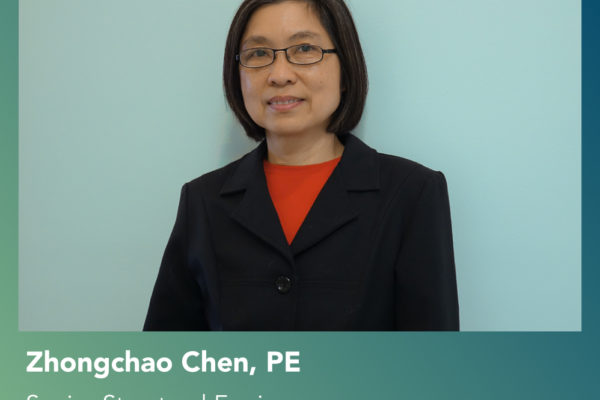