Posted on December 7, 2017 Categories: Gedeon GRC News, News Comments are off for this post

Gedeon GRC Consulting is delighted to announce that the Governments of Sierra Leone and the United States of America have joined forces to support the preservation and promotion of the landmark historical site of Bunce Island. 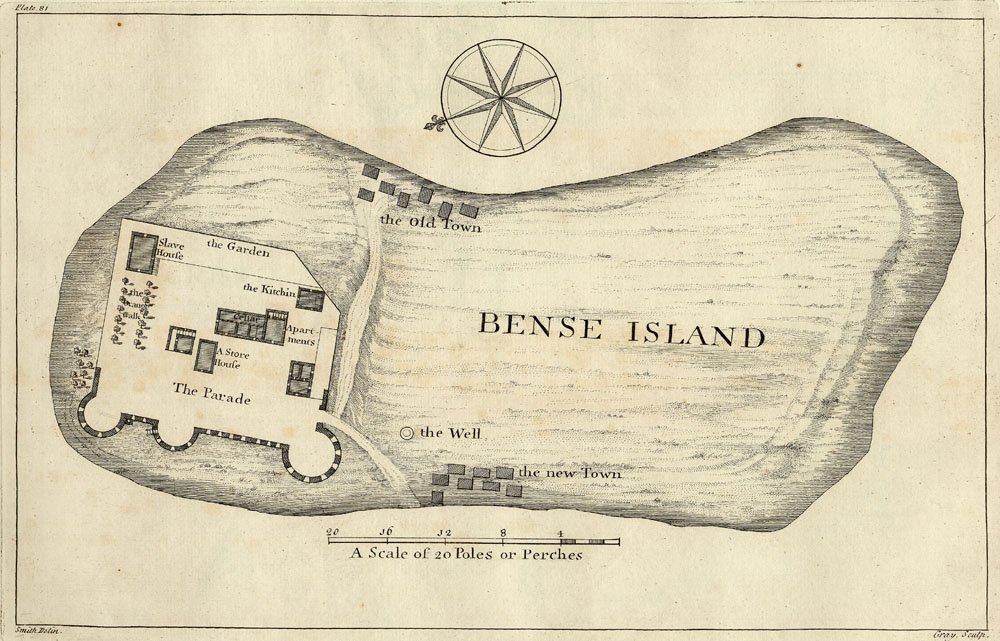 Since the beginning of the year, Gedeon GRC has joined Melbourne Garber, our Director of Building, in his efforts to raise awareness and funding for this important historical site, a cultural monument that has a unique role at the intersection of African and American history.

Mel Garber commented “This announcement and grant are incredibly good news in the efforts to preserve and stabilize this very important site for posterity. I am so thrilled that we are part of the team that will carry this out and look forward to continued collaboration with the Monuments and Relics Commission and the World Monuments Fund.”

The goal of the project is to carry out urgent preservation at the site to arrest decay that is threatening stability of the ruins, mitigate the effects of coastal erosion, which is exacerbated by climate change and sea-level rise, and develop the site’s visitor infrastructure.

The project will last two years and it will be implemented by World Monuments Fund (WMF) working in partnership with the Monuments and Relics Commission of Sierra Leone with funding provided by the Ambassador’s Fund for Cultural Preservation through the U.S. Embassy in Freetown, Sierra Leone.

Google is updating Maps, Search and other products to help consumers save energy and reduce emissions